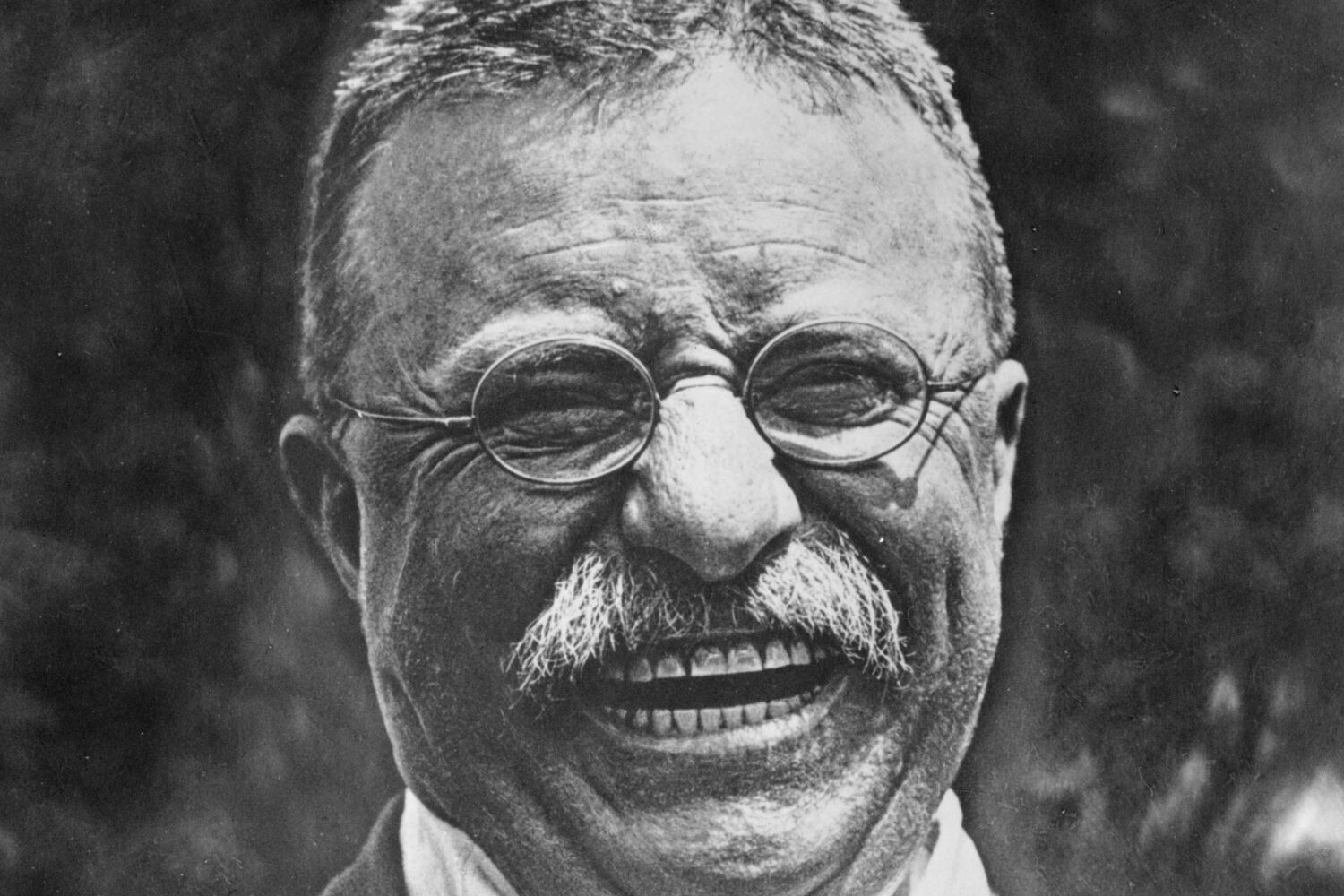 Whenever you are asked if you can do a job, tell ’em, ‘Certainly I can!’ Then get busy and find out how to do it. Without a doubt, Theodore Roosevelt was a smart man. In my life I have always strived to follow Roosevelt’s maxim. But sometimes the putting into action of a maxim can end up on a bumpy road.

A banking event in Frankfurt in August 2001. I was a second year young professional at KPMG, the advisory firm. The head of our business line and member of the board, Dr. Peter Wesner, took me aside and with his sonorous voice he said: Mr. Mueck, would you consider traveling around with me for a while?

An indirect direct offer to become an assistant to the board… I was only 29 years old! I felt proud. A rhetorical question needs no answer – still, I said, Certainly I can!

Soon I entered the bumpy road. Tons of new tasks, both national and international, demanding stakeholders, all senior people, and never ending hours. I felt… lost. And it didn’t get better.

His two secretaries Doreen and Jaqueline had already access to his Outlook. One rainy morning in Leipzig, the city where Johann Sebastian Bach, the composer, is buried. Doreen, can you please grant Mr Mueck access to my Outlook?

I only thought: Oh no!

From then on, a tsunami of 100 to 200 emails hit me every day. And we are talking about the year of the space odyssey!

Why do I tell you all this?

Has the email terror really changed since 2001?

It hasn’t. So here is some inspiration for you.

After two weeks of meticulously reading every single email that Mr. Wesner received, I decided, This is it! I started to categorize them. Soon, I had detected three different kinds of emails.

First, the informative mails. Invitations, advertising and other ambassadors of non-relevance. I moved them all into the folder INFORMATION and never looked at them again.

Second, the CC mails. That took me a bit longer. But then I figured out that the only reason why people put my boss CC was to put pressure on the receivers of their emails. Once I knew that, I moved them all into the folder CC and never looked at them again.

Third, the to-do mails. Five to ten precent of all incoming emails required an action by my boss, e.g. a decision. I moved them all into the folder TO-DO and made sure that, by the end of the day, my boss had taken action.

Thanks to three Outlook folders my life as an assistant to a board member improved significantly. After 1.5 years with Dr. Peter Wesner, one of my biggest mentors in life, I moved on to new adventures.

Today, when I look back at that bumpy road, I am proud again, because I can say: Certainly I could!