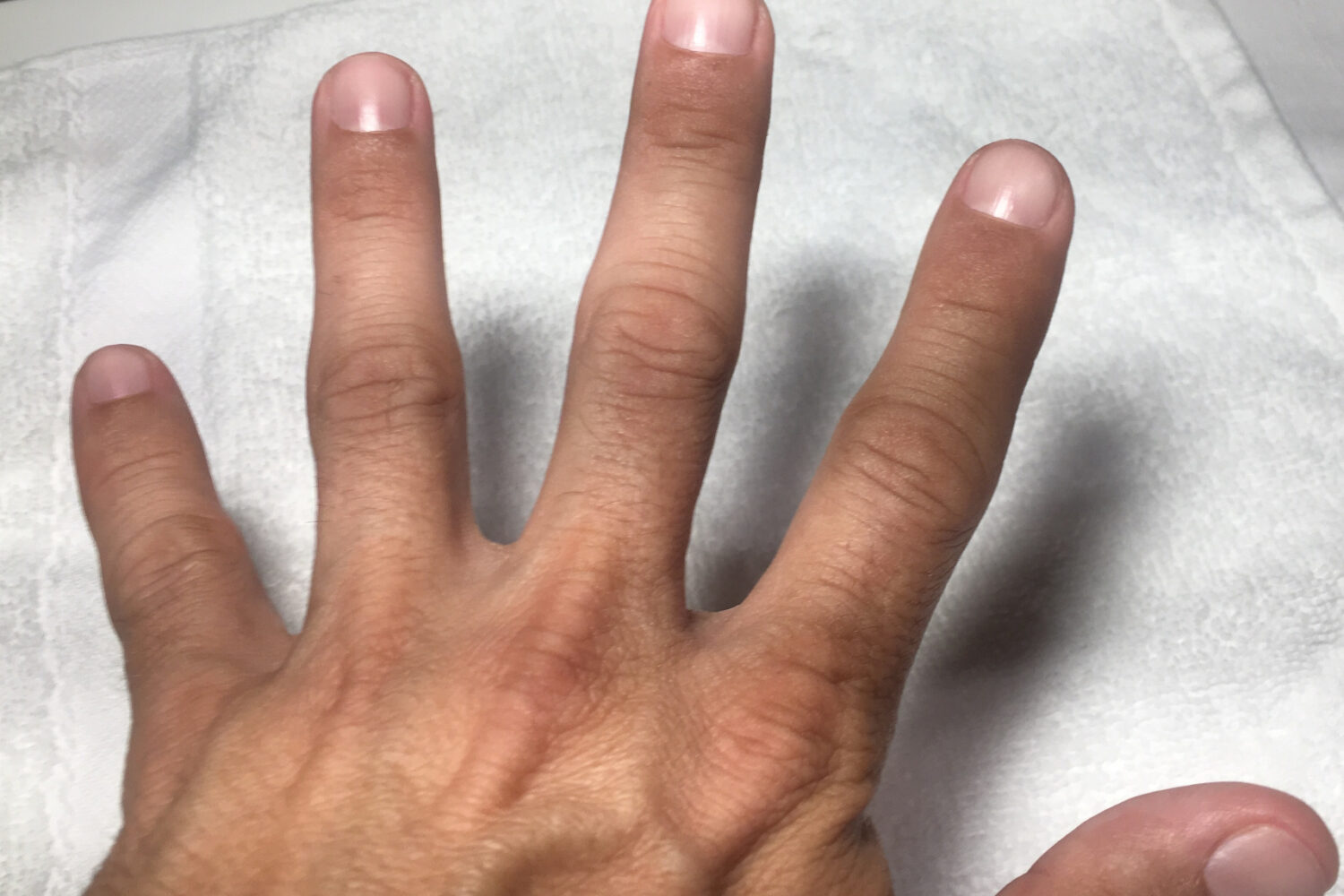 For almost four decades I fought a fierce fight against my own looks. Thrice I won a battle, but never did I win the war. For almost forty years I bit my fingernails. Biting one’s nails is a real pain in the wazoo. I knew it was wrong, but it was subconscious, and I just couldn’t stop.

Discipline is one of those things many of us know we should have. But – who can really call him or herself disciplined? Are you disciplined? Really?

Fact is, not only Germans need discipline. Passing your driving test? Discipline. Finishing a PhD? Discipline. Running a marathon? Discipline. And I don’t even step foot in the growing-old-with-your-partner-arena. If you want to accomplish something big in life, normally, it takes a huge amount of discipline.

When I turned pro as a public speaking coach and speaker, I looked at my fingers and told myself, Flo, this is not going to work. With those nails you transmit nervousness, insecurity, a lack of discipline! I considered it poison for my credibility as a trainer and speaker.

And still, even when I knew I had to change, it took me some more years to stop completely. Until one day.

A random subway ride in Barcelona. In a moment of thoughts-going-wild, I re-called the power of rituals. I had experienced the power of rituals several times as a training participant myself. Rituals make the subconscious conscious. I thought to myself, Why not apply this power to my nail problem?

From then on, every time one of my fingers touched my mouth, I spread out the fingers of my left hand — in a way that it hurt — and I kept them like that for five seconds – one, two, three, four, five.

Bingo! It worked. After less than 10 rounds of going through this painful exercise the subconscious became conscious. I stopped biting my nails forever.

What happened here? I knew I needed to be disciplined. But knowing it was not enough. I had to add some physical pain to it. Thanks to that painful ritual, after almost forty years, I finally won that war against myself.

Today, I regularly go to have manicure at the W hotel in Barcelona. And I love it!