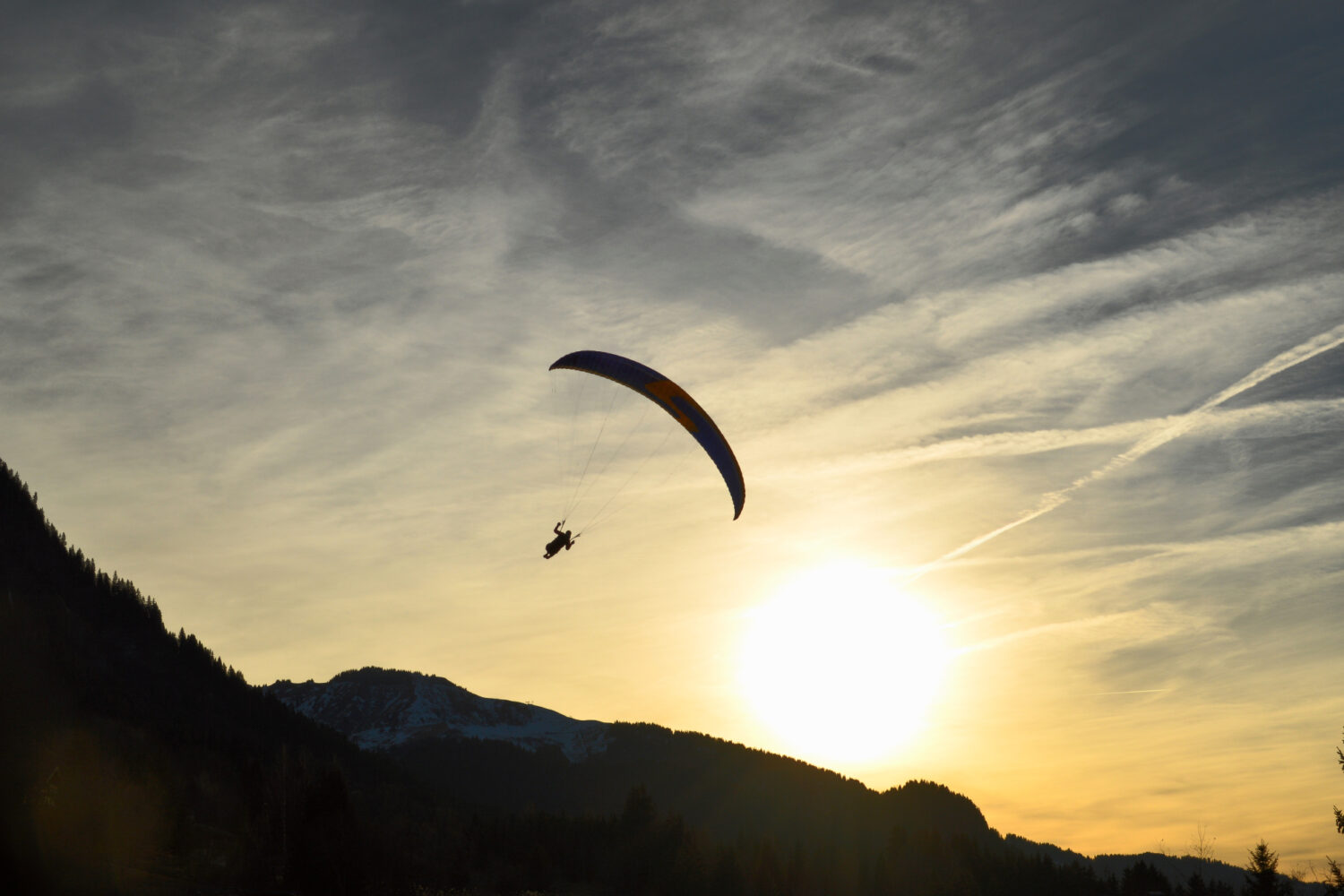 The other day, I led a two-day public speaking training at my friends of Microsoft in Munich. We had a fab time. But apart from the typical laughing and growing and going deep, I was lucky enough to discover a new rhetorical pattern.

Meet the man. A man with a totally atypical German name… Günter. Günter, initially, was a trainer’s nightmare. Doubt, questions and more question marks in his face. But soon, Günter started to fall in love with the creative possibilities public speaking offers to those who accept the love.

Günter is a tough man. He went to the German army. He survived a Navy Seals-style program. Only 15 out of 50 survived that seven-week program. I loved Günter’s example of food limitation: Three days without food. One of the six in his group had birthday on day three. The six of them received one – one! –  Haribo gummy bear to celebrate the birthday.

Günter’s creativity chip went wild, when he figured out that he could use his passion for parachuting in his business presentations. Günter’s business focus is risk. Parachuting is … a great turf for analogy.

In his second speech of the training he talked about a critical parachute experience:

By splitting the simile into a question and a statement, Günter increased the impact, for two reasons: One, by turning the simile around, the surprise factor went up. Two, I had to reflect even more because it was a question.

The construction is simple:

Thank you, Günter, for your inspiration. Have you ever taken one more step on a steep mountain? This is how I felt, when you shared your parachute story. Only that my mountain has no peak.

Photo by Alex Lehner on Unsplash