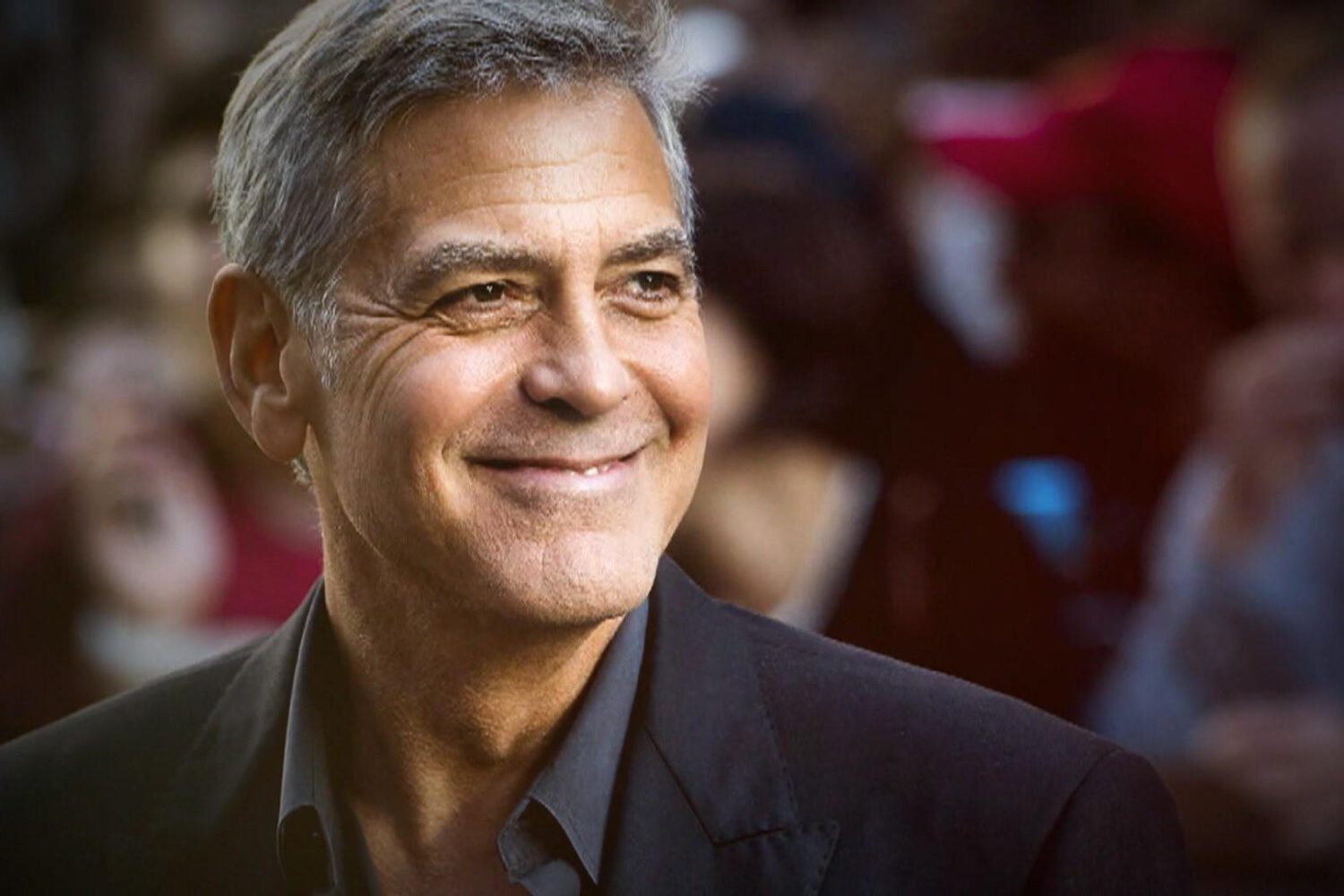 But Florian, some people just have it. Like this guy I know. He gets up, talks to the crowd, feels comfortable. This guy just has it; he is a natural!

Do you have any idea how many times I have heard this one or similar statements? I hear it all the time. And I cannot hear it anymore.

Why do people think in output so much, instead of input? What you see is what you get, but something got in first to see what you see now.

Yes, an extroverted person who sucks in the energy from others has an advantage in public speaking. So does someone who was never beaten by his or her dad with an iron rod during childhood. Positive extroverts can engage their audience more easily, while negative introverts can easily turn them off. Point taken.

But – all this is only the starting point. Public speaking is therapy. Anyone can turn into a massive, mysterious, miraculous speaker. I have seen far too many gray wallflowers turn into colorful jungles. If there were a public speaking musical, it would be called My Fair Lady.

This guy just has it; he is a natural. For me, this is nothing but a lame excuse by people who do not want to work on themselves.

My suggestion: Instead of accepting any status quo of perception, work hard on yourself and change their perception.