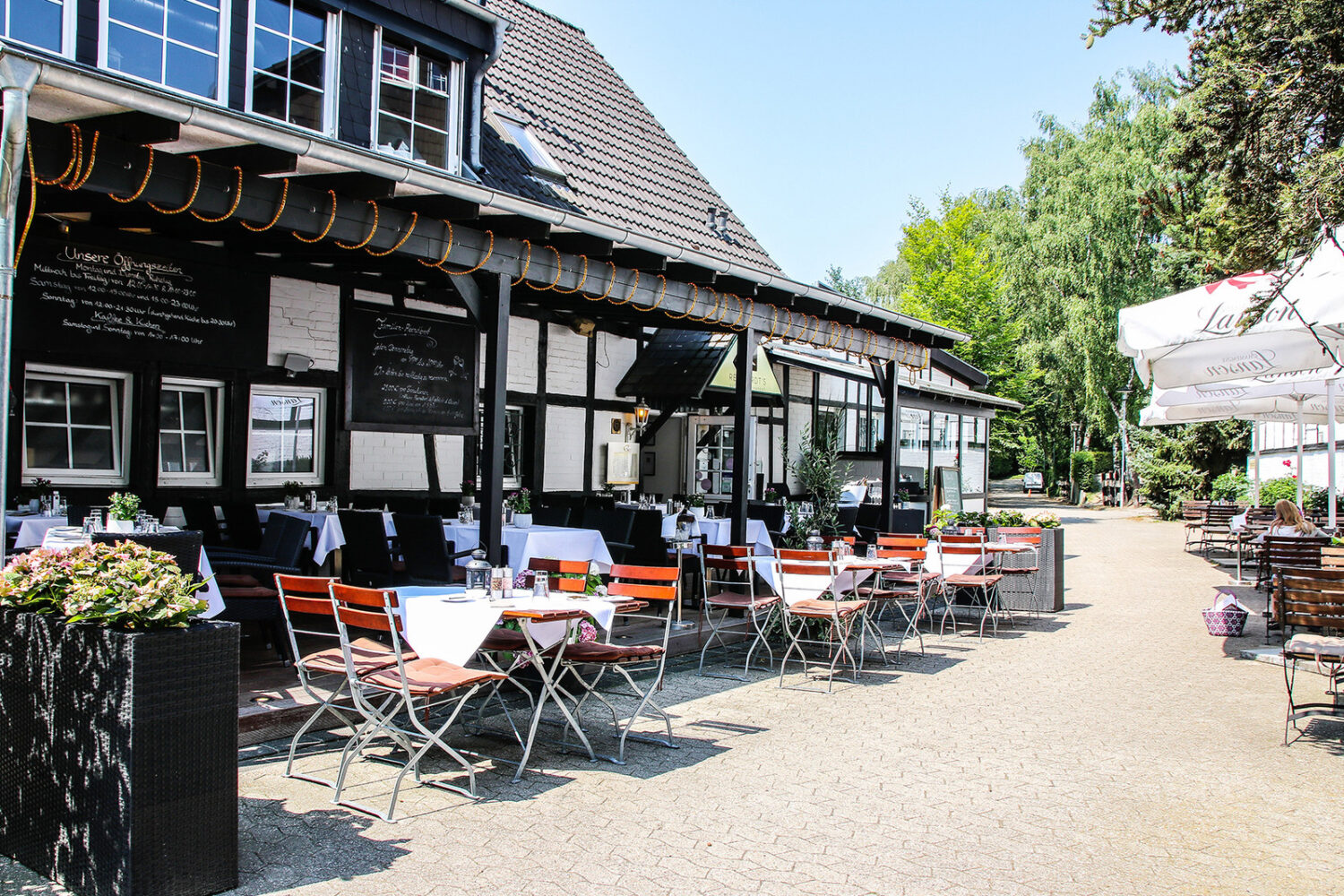 Yesterday, I came back from a training week in Düsseldorf, Germany’s fashion capitol. I led two rounds of trainings at the picturesque horse farm Gut Moschenhof in Düsseldorf’s green surroundings. The venue: Reinhardt’s Restaurant, an oasis for gourmets. During one of four memorable lunch breaks we started to talk about blind tests and its irrational results.

I was just enjoying my second course – poulard breast stuffed with spinach on top of wild mushroom risotto – when our table talk switched to blind tests, blind tests with beer. Apparently, in blind tests, people cannot really distinguish between blond KÖLSCH from Cologne and dark ALT from Düsseldorf. Representatives of both cities would prefer to die before accepting those obviously “fake news”. 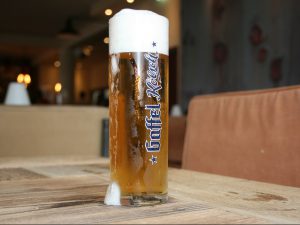 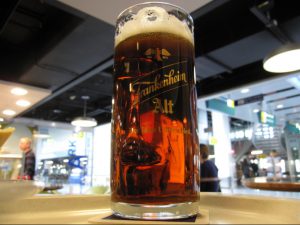 But – are they fake?

In 2006, the University of Applied Sciences of Düsseldorf carried out a study on this subject. In the abstract we can learn that,

These results made me reflect on public speaking. Don’t we face something similar on stage? What if there were a blind test for speech content?

If the audience were only allowed to read the scripts and review the slides of the speakers, how would their preferences differ from their ranking after having experienced the speakers live on stage? Would it be the same?

It wouldn’t be the same ranking. Whether it is a glass of beer or a speech – the packaging is far too important to be ignored. And in public speaking your packaging is your delivery. Your content may be the best content in the world – it is your delivery that makes all the difference.

When you prepare for your next important presentation, pay much more attention to aspects like

To date, I have experienced and evaluated more than 9,000 speeches in my trainings. Take my word: Once you marry great content with great delivery, you will be a great success on any stage, whether it is in Düsseldorf or Cologne.