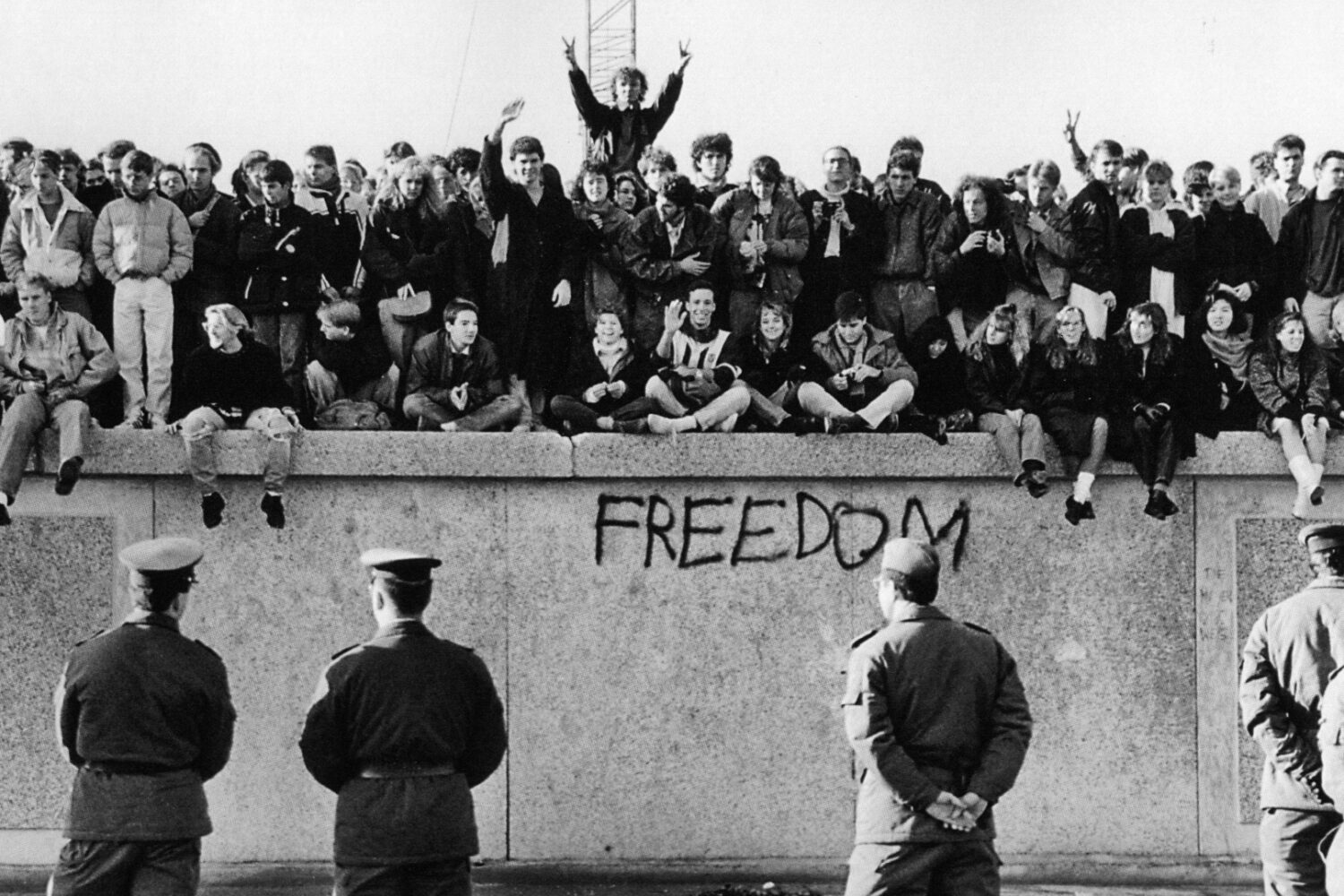 In the year 1993, I finished secondary school. It was also the year when The Cranberries won the MTV Video Music Award for Best Alternative Video for their global hit Zombie.

What does Zombie have to do with public speaking?

A lot. Especially, when we focus on one of the greatest challenges for storytellers – the context.

Imagine you are in the eighth grade. Imagine you talk about your physics class. You see Mr. Berger with his round spectacles and his greasy hair. You smell the air in that amphitheatre room. It’s dry and outdated. You feel the uneasiness when Mr. Wunderling, the class teacher, suddenly steps into the room, walks down the stairs, positions himself in front of the green chalkboard and says something you never wanted to hear in your life.

In your mind, your memories, your re-living room (courtesy to Craig Valentine) you see all that. You see the physics class with Mr. Berger. You feel it, you experience the laughs, the bullying, the tears. You re-live it, but… your audience doesn’t!

As public speakers, when we tell a story, our first task is to take our audience by the hand and carry them over to that situation. You want to create that first scene, the context, in their minds. That is the place where all the magic begins. Because, when they understand the context, they can identify with it much better. It is much more inspiring.

An amazing example of context creation in storytelling comes from the great Barack Obama himself:

Apart from the initial situation in a story, I use two more techniques to make my audience better understand a context.

Second, I benefit from the rhetorical device “allusion”. Allusion is a brief and indirect reference to a person, place, thing or idea of historical, cultural, literary or political significance. It does not describe in detail the person or thing to which it refers. It is just a passing comment and the writer expects the reader to possess enough knowledge to spot the allusion and grasp its importance in a text.

References to a person, places, things or ideas of historical, cultural, literary or political significance help your audience to understand the context much better.

Kicking off stories with an initial situation, local references or allusions – you want to bring your audience into your context. Maybe the Zombie is in your head, but it is not in theirs. As speakers we want to put the context into their heads. Because, better context, better speech.

How are you going to contextualize your message next time you present something?