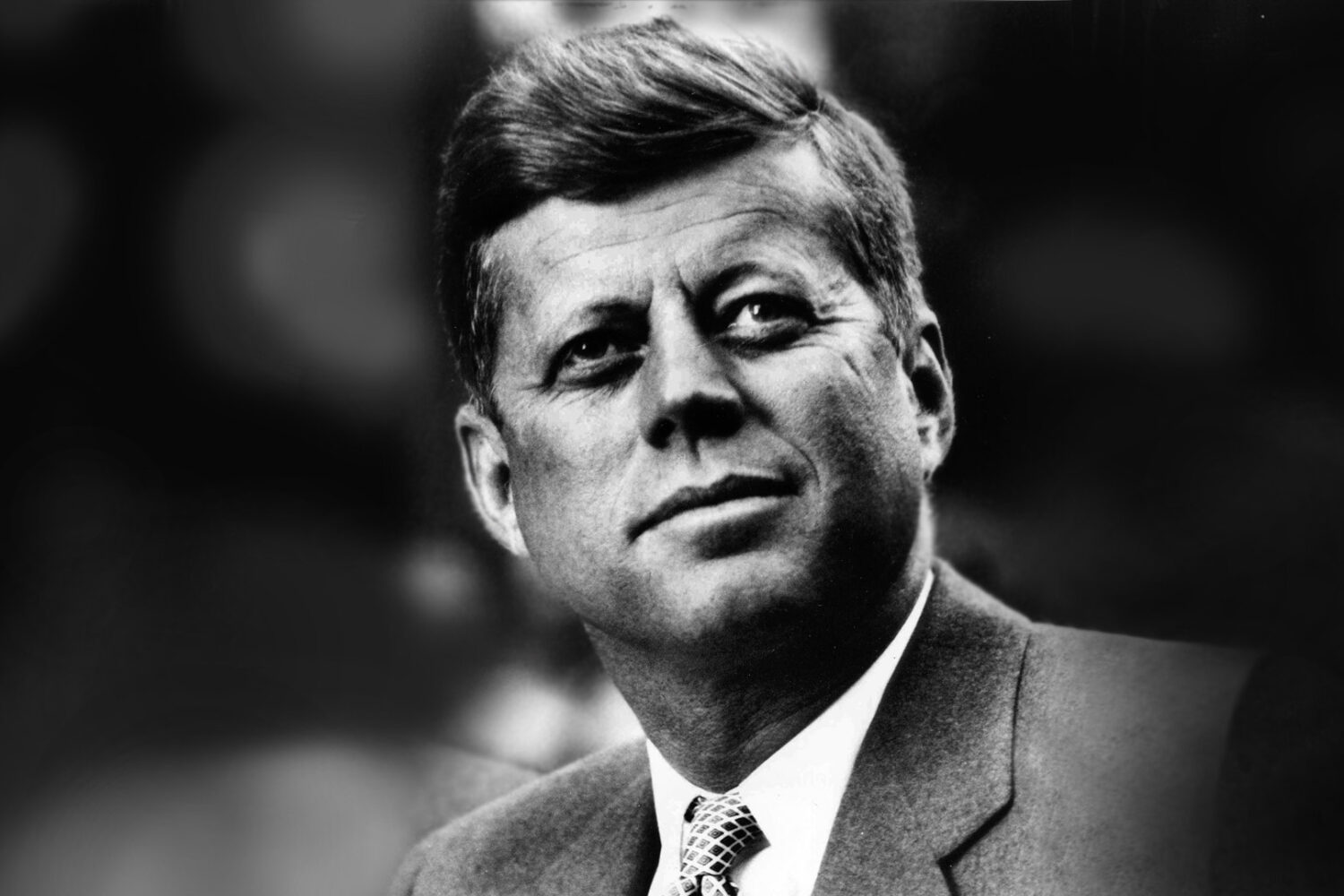 But, Florian, some people just have it; they are natural communicators! How many times have I heard this. What about you? Do you believe the myth of the natural communicator? I don’t… really. Or, at least, I have my own point of view. In the end, it is a more than complex subject.

Yes, there are those characters in life. Take Steffen. Steffen, this blue-eyed Franconian with loose blond hair, is one of my oldest friends. We went to high school together. We played our first drinking games together. We’ve known each other for ages. And Steffen is this kind of guy many people would consider a natural communicator. He has always been likably loud. He laughs while he talks. He takes control of any table discussion. He is a strong positive character, who loves to be the leader of the pack.

My friend Steffen is a Star, a positive extrovert. And when I reflect on all the Stars I worked with over the course of almost a decade, Stars have one thing in common. Others call them natural communicators.

I am not a psychologist and I cannot back up my point with a study from Stanford University. But based on my ample experience I see a clear correlation between a good childhood and “natural” communication.

Steffen grew up in an understanding, loving, sociable environment. Three generations in the same home. Empathy, respect, but also assertiveness shown by all family members in the local social clubs – from fire fighters to the local football team. Steffen was lucky enough to grow up in an environment that nurtured his communicational skills. He was free to speak up at a young age and kept doing so till today.

I know that one Steffen doesn’t prove anything. But I have worked with so many Steffens. I am tempted to say… Great childhood, natural communicator.

But then again, this is only the starting point. Anyone, and that I know for sure, anyone can become what others call a natural communicator. Public speaking is therapy. On stage, you can overcome any scar of your past. It just takes your will, your hard work, practice and feedback from others.

But, Florian, some people just have it; they are natural communicators! For me, this is a lame duck statement. Instead, find inspiration in the Steffens of this world and figure out how you can become a Star yourself.