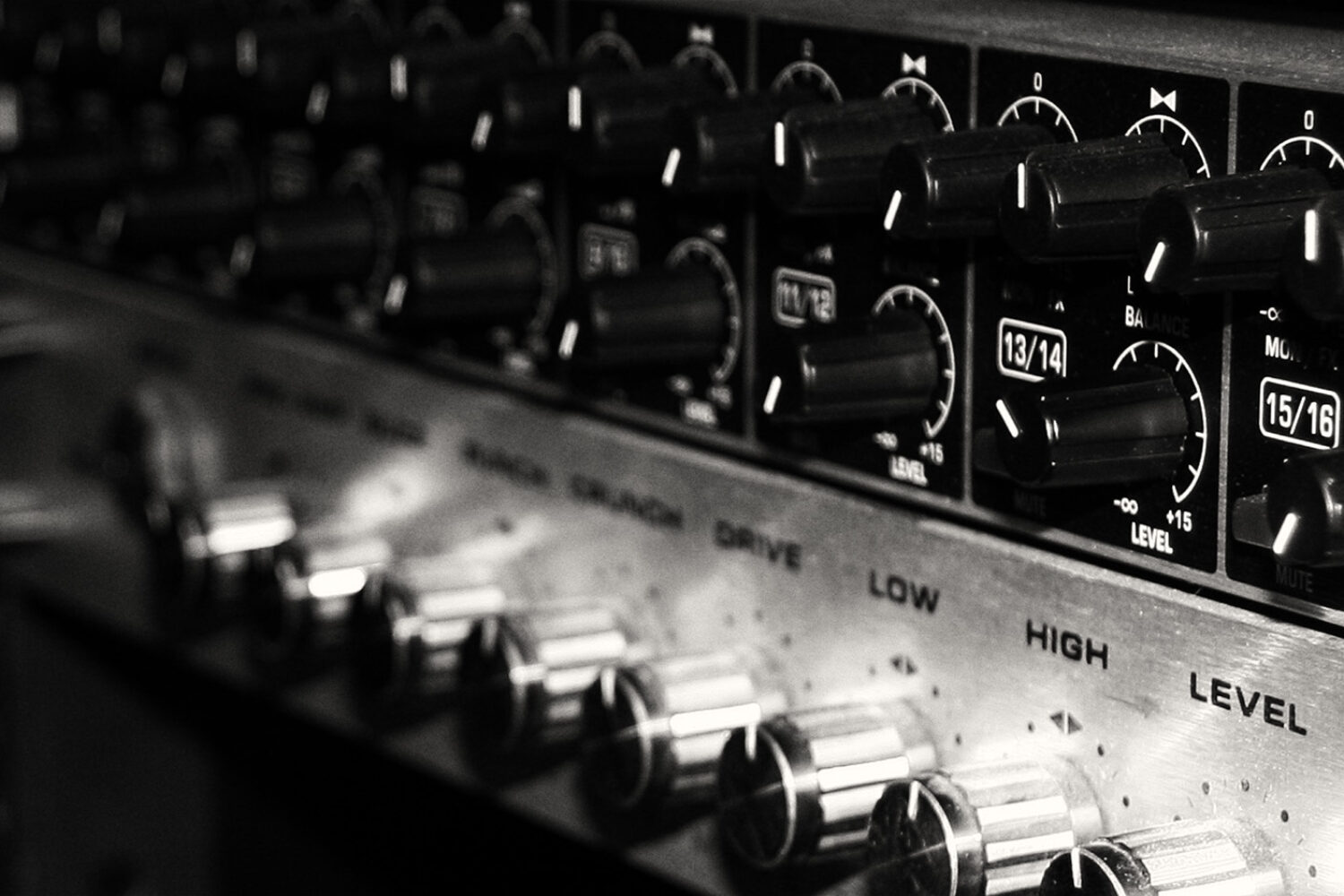 Meet Leon. Leon looks like a slightly smaller version of Moses Hightower in the Police Academy movies. He is an American producer, singer, songwriter, and owner of Larkpro Music Productions based in Berlin and Mallorca. I met Leon at an event in Berlin in October 2008. Leon’s first comment was: Blackberry, hugh? That was clearly too much of a conversational hook for me. After that first encounter we stayed in contact.

Before I became a professional speaker and public speaking coach, I failed to bring my vision to life. Together with six partners, I wanted to create an “Erasmus” experience for everyone – from Lithuania to Luxembourg, from Poland to Portugal – to celebrate the European spirit for the first time together in Berlin. The Festival. One Week, One Europe never happened. But it gave birth to a song, The Festival theme song “I am European”. Thanks to Leon.

Back in April 2009. A dinner with Leon at an Italian restaurant in south-western Berlin. At one point he stares at me with this Moses Hightower look and says, Flo, you’re gonna write the lyrics.

I almost choke on my fresh Linguini… What?!

That same month we recorded and produced the song in the Larkpro Studios. The voices in the sung parts belong to several Berlin based international artists from Bulgaria, Poland, Germany and the UK. I performed the rap parts.

In order to understand the rest of this article, first listen to the song…

Musical beauty lies in the ears of the beholder. You can like it, you can despise it, you can hate it, you can love it – whatever your opinion is, what you have just heard is the final cut of the song. Piano, bass lines, electronic instruments, voices – all mixed and produced.

But the first version of the song sounded completely different. It was the rough cut. I remember Leon telling me again and again: Don’t share this version with other people, it is just a rough cut!

I didn’t follow Leon’s advice. Of course not. Right away, I sent out the MP3 version of the rough cut to my team and some friends. To my surprise the echo was anything but overwhelming. I had to deal with cool compliments rather than hot applause. I was disappointed. I called Leon.

Ten and a half years later. Barcelona. A sunny October day. I’m on my way to Hugo, an international Catalan. He is a manager at my client Scopely, the gaming company. He invited me to show me around at their brand-new offices close to Plaza Kennedy. When me meet I can see the pride in his eyes. For months he was searching for office space. Imagine all Barcelona turned into hay. Hugo found that needle. During a Nespresso break next to the unfinished lunch area, he relives his first moments in that building. It was all dark, no daylight. Normally, I’m not so visionary, but here I just saw it. I saw how it could be. The others didn’t. They just saw an old and dark office building. And now? Look at all the light in here!

The colleagues of Hugo only saw the rough cut. Just like my people, when I sent them the first draft version of The Festival song.

What does this mean for you as a leader?

Rough cuts are everywhere. In songs, in office spaces, in products, services, departments, companies. Most of the people cannot imagine the final cut of a song in their ears. They cannot picture the finished version of their office building. And they cannot see the vision that you have as a leader.

It is your job to trigger their imagination and make them see your vision, feel your vision. Use more phrases à la John Lennon. These phrases will help your teams to convert the rough cuts they see into final cuts they can imagine:

Today, in my trainings, I don’t have to sell rough cuts anymore. Instead, I have to work on them. And once again it is the same old song: They cannot see their own final cut.