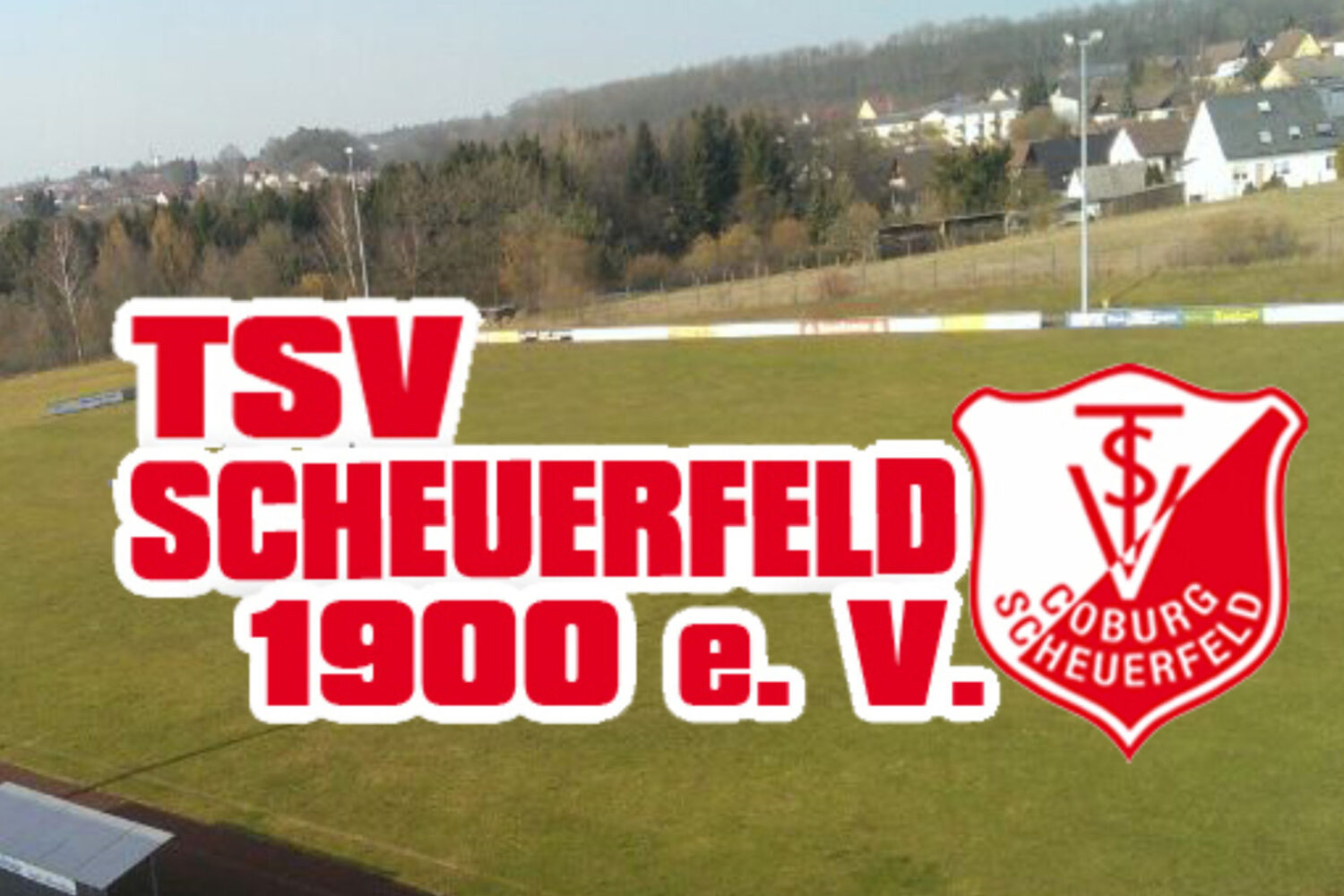 I don’t remember my first official game. But I know that I was eight years old. Once inflamed, my fire didn’t stop burning for twenty years. And the flame still gasps for breath today… on the screen. Soccer, football, the round ball has always played the first violin in my life. One of the two clubs that left a big mark in my heart is TSV Coburg Scheuerfeld.

It all started with a Whatsapp group request in early July 2020. Soon after, more than 40 veteran players of the TSV were chitting and chatting nonstop. The goal: a family reunion on 15 August at our old club facilities.

COVID19 couldn’t overshadow our overflowing anticipation. The virus just couldn’t stop 40+ football warriors. I made it from Barcelona via Berlin and Leipzig to my hometown Coburg in the North Bavarian region of Upper Franconia. When I left for the party my mom, 88, said the words she had been saying since I was 15 years old,

“Florian, no paramedics, no police, no firefighters!”

The reunion was a big success. Outside of the clubhouse, Michael the Striker and some helping hands had set up beer tables and benches. There we gathered like in old times. So many anecdotes, so many smiles, so much laughter. It felt as if time had never passed. 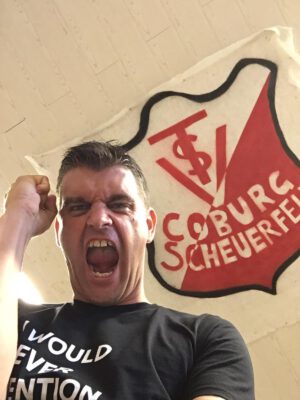 When I was picking up my fourth beer from the fridge, the suckling pig arrived. In Franconia, our diet is complex: bread, meat, potato, beer. On my way back from the fridge, I started to think about a good moment for my speech. Of course, I had prepared a speech. How could I not give a speech? I’m a professional speaker!

My thought process drowned in another football war story. I also had to explain to at least five meat-loving Franconians why I wouldn’t touch the suckling pig and stick to my salad. They wouldn’t understand.

Suddenly, I hear a well-known cracking sound. Someone is testing a microphone. It’s Michael the Striker! He’s about to give a speech! I cannot believe it. Franconians eat meat; Franconians drink beer, Franconians don’t give speeches! WTF!

But let’s see how he’s doing. For sure, he’ll be… Hey… Wait a minute! He gets his first laugh and a second laugh and he connects with his audience and he smiles and he is natural and he tells a parable. He’s doing a fantastic job!

When Michael received his well-deserved applause from an enthusiastic crowd, I buried my own speech plans. Michael the Striker struck again. He was the speaking star of the night. And I didn’t want to do a one-upper.

But – if I had given my speech in front of those 40+ beer happy Franconians, it would have been this one.

“The first of May 2005 was a sunny day in Barcelona. My friend Enrique had invited me to Camp Nou. Barça vs. Albacete. It’s the 87th minute. Barça is winning 1-0. A young man, 17 years old, shoulder-length hair, enters the pitch. His name: Leo Messi.

Two minutes in the game, the young player receives a pass from Ronaldinho on the left-wing. He crosses the left wing towards the penalty area, shoots, right corner, goal… Offside!

Two minutes later. The same situation. This time Ronaldinho pitches the ball over the defense. Messi picks up the ball in the air, crosses the left wing towards the penalty area, lobs the ball, right corner, goal!!!

Euphorically, I picked up my cell phone and sent a text message to my university buddy Sascha, a fan of 1860 Munich. The message said: “A new world star is born. His name: Messi!” Sascha answered instantly: “Who is Messi?”

Today, my friends and fellow players forever, today we know who is Messi. What is obvious now, wasn’t obvious back then. The same happens when I look back at my time with you guys here at the TSV. I wish I had done things better back then. Especially three things.

The first thing. I ran the 100 meters in 10.9 seconds. I was faster than Usain Bolt running on crutches. But did I run past any opponent? Ever? No. Play it safe and pass the ball – that was my motto. How boring is that! Today, I know that, if I want to seize opportunities in life, sometimes, I have to run past another player. And if I fail? So what! And if I fail twice or three times or four times? Who cares? The fifth time I’m through like Messi on the left-wing. Gone with the wind. Back then, I lacked – pardon my Spanish – cojones! But you need self-confidence in life.

The second thing I wish I had done better… In 20 years of amateur football, do you have any idea how many players’ meetings I attended? Every time the same procedure. The coach would evaluate the last game and talk about the next game. And then the coach would ask, “Any questions? Comments?” For twenty years I would shut up. Not once I raised my voice. Not once! Can you imagine that? Today they pay me for speaking up! So many times, I had so much to say, but stayed more silent than the sound of Simon and Garfunkel. Today, I know that, if I want to seize opportunities in life, at times, I have to speak up!

The third thing brings me to our eternal friend Oli! Let’s raise our bottles! Cheers to you, eternal friend! Rest in peace, wherever you are, and treat them badly! One day Oli was named ‘Player of the Game’. Do you remember? We used to choose the player of the game. It was the moment to hail Oli and his performance as a defense tank. So, here’s the situation. I’m standing at the bar talking to Michael the Striker. And what do I say? “Did you see my pass that led to the 2:0?” I will never forget that look of absolute indifference in the eyes of Michael. And I never understood why nobody cared about my great deeds on the pitch. Today, I do understand. Today, I know that life is all about making others shine. It’s about making Oli shine, not me.

Life is about running past other players with cojones.

Life is about speaking up.

Life is about making others shine.

Three things I know today. But also, three things I learned because of you and my time with you at our beloved TSV. And this is why I’m eternally grateful for our time together at this great club.

Today you know Leo Messi, and yesterday Bayern Munich massacred him and my beloved Barça 8-2. But whatever happened yesterday, no one will ever take away my memory of his first goal at Camp Nou.