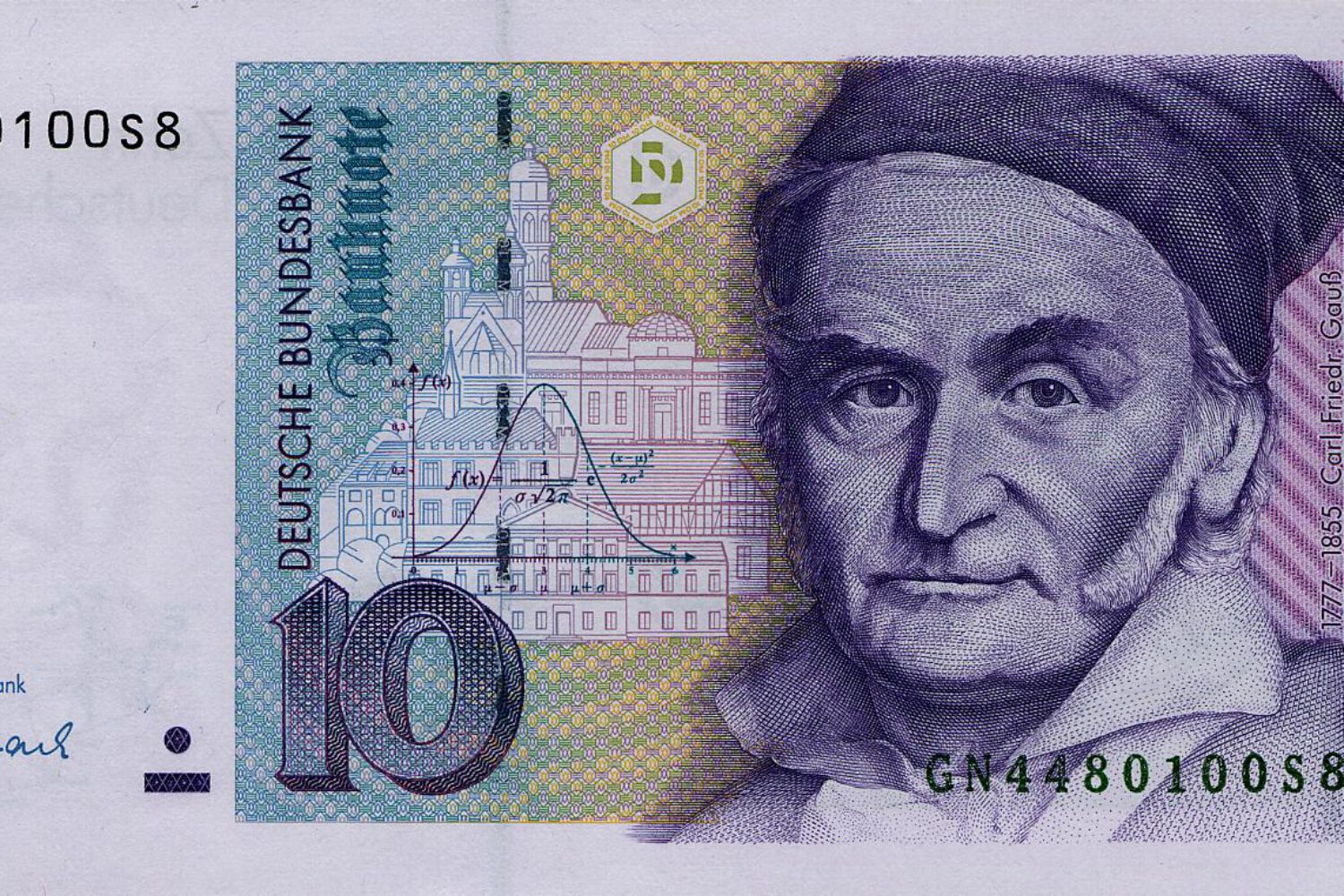 A typical situation in a training session. The critical extrovert has kept his temper under control for the first 16 minutes. World record! But now the time has come…

(By the way, why do I say “his temper”? Because women wouldn’t do what is about to come.)

The critical extrovert interrupts me and says, “I disagree with you, Flo. I am who I am, and if I suddenly act differently, they will think it’s fake.”

I love these comments. Well, actually, I don’t. I hate them. Comments like these are based on subjective views, misconceptions, and false assumptions. This guy has not the slightest clue of what people really think about him. And who are “they” in the first place? Do “they” all think alike?

Fast rewind. 5 October 2005. My first meeting at Toastmasters International. I found a class without a teacher where everyone helps everyone to become a better communicator, public speaker, leader, human being. Love at first sight! The secret sauce? Positive and constructive feedback. I totally fell in love with this feedback approach. Negative feedback, get outta here!

Holy cow! Everyone thinks differently about everything!

Back to the critical extrovert. First, I quickly explain to him the bell curve concept. Then, I tell him that I couldn’t care less about his disagreeing. Finally, I insist that he has no [peep] idea about other people’s opinions about his style of communication.

Whenever I face opinionated, critical comments today, I escape from the fire by taking the first emergency exit: the bell curve.

My journey at Toastmasters continued. I did not only fall in love with feedback or the fact that I found great new friends. I also loved to explore, innovate, try out crazy things. Stuff I would never do in a presentation at KPMG, my former employer.

I started to craft my own speaking style – a fun, energetic, unconventional style. Sometimes, nay, often challenging political correctness. The more I stretched my boundaries, the better the feedback I received. I began to apply my rhetorical skills at KPMG. O wonder, o wonder, the same positive reactions.

I realized that all the communicational conventions I had followed before were brakes and weights. When I began to ignore them, people loved it! And that 20% of that bell curve? Screw them!

I had found my second emergency exit – the Golden Rule of Rhetoric.

The Golden Rule of Rhetoric is: There is no rule!

Do I have to say my name at the beginning of a presentation? No.

Do I have to say “Thank you” at the end of a presentation? No.

Can I not use a full-screen image in my corporate template slide presentation? Hell yes, I can!

Ever since I’ve been following the Golden Rule of Rhetoric, I am so free on stage and in life!

Have you ever realized that in communication most of us copy and paste mediocrity? Only think about those dull rounds of introductions.

“Hello, my name is Slim Shady. I work in the music industry.”

“Hello, my name is Jack Nicholson. I work in the film industry.”

Argh!!! Break the standard. Kill mediocrity. Be different from the rest.

There is no rule!

So whenever in my training sessions someone is filled with doubt and says, “But Flo, we cannot do this in our company!” I respond, “Have you done it? Have you asked for feedback? No? So how do you know it cannot be done. The Golden Rule of Rhetoric is…”

I’ve got good news for you. You too can walk through those doors and escape from fire and mediocrity. You too can embark on a journey of free-spirited rhetoric.

Will you meet critical extroverts on your journey?