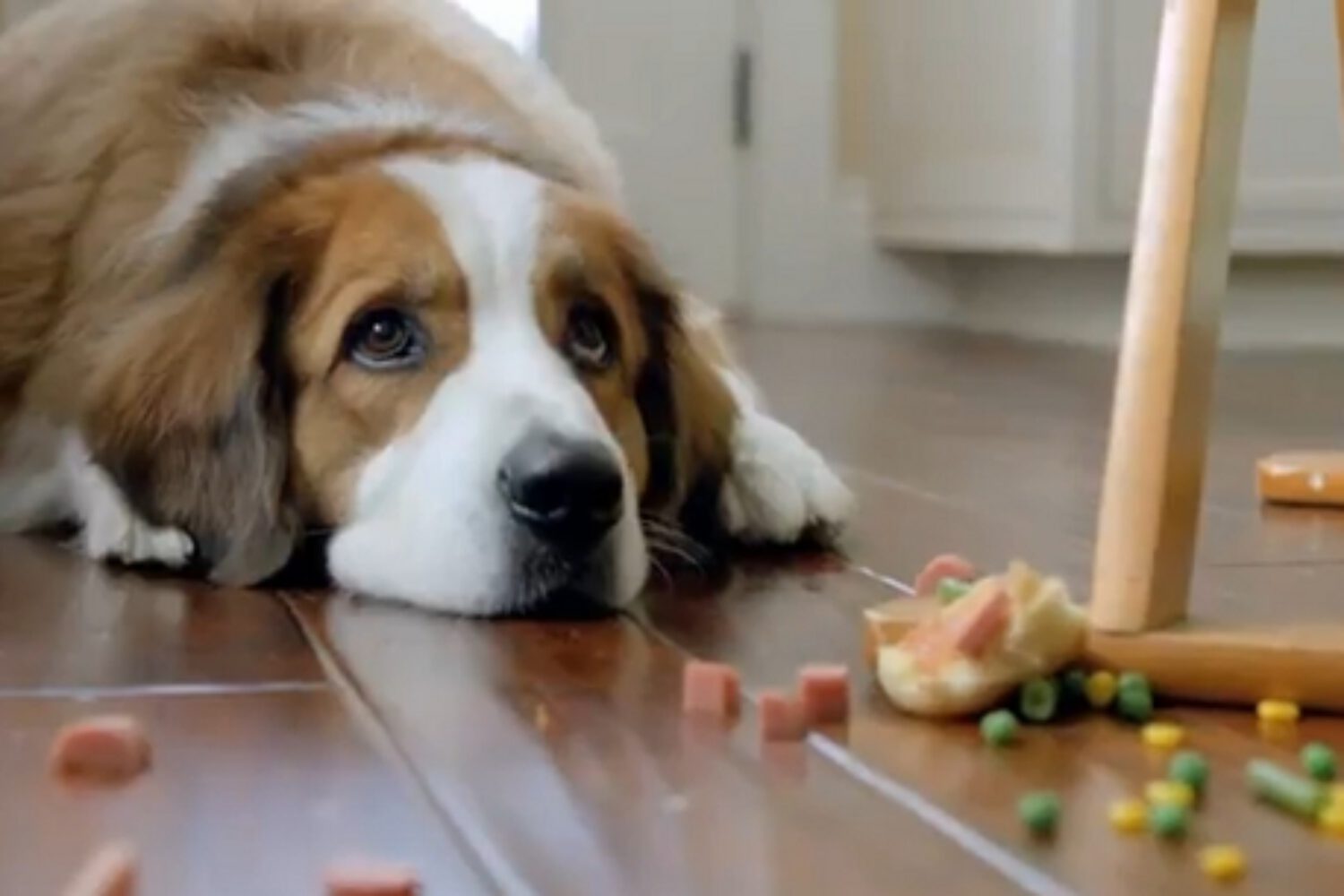 Yesterday, my friend Christoph showed me the new Volkswagen Beetle ad. It will be broadcast during this year’s Super Bowl on February 5, 2012. As part of the most exclusive advertising fireworks in the world, Volkswagen will spend $7 million on their 60 seconds of nationwide exposure.

First aspect: The overweight dog working out to become slim

To me, this is a super smart way of integrating a message of social responsibility into advertising. According to recent statistics about one-third of U.S. adults (33.8%) are obese.  In 2011, 111 million viewers watched the Super Bowl in the U.S. alone. This means that Volkswagen’s message of a more healthy lifestyle will reach more than 30 million people. The smart approach here is that the message is not conveyed in a forced or imposed way, but comes across in a subtle and sophisticated style.

Second aspect: A dog barks for everyone

White people, African Americans, American Indians, Asian Americans, Native Hawaiians, Other Pacific Islanders, Mestizos, Creoles, Mulattos, Mexicans, Puerto Ricans, Cubans… It’s an endless list – the U.S. are a true melting pot of cultures. While this is great for us people embracing multicultural societies, it must be a nightmare for the American advertising industry. Especially, when it comes to an event that all ethnical groups love to watch.

The solution? A dog.

A dog has no specific skin color (but mixed fur colors), a dog has no foreign accent, a dog is completely neutral. A dog barks for everyone.

Here, I disagree with the creative makers of this ad. I once read a simple, but powerful phrase: If your speech has two messages, do two speeches. In my opinion, the same applies to this ad. The dog story is creative, fresh and it has a deeper meaning. The Beetle is for everyone, the Beetle is for people who work hard and who want to enjoy life. It’s all said. And then… Star Wars. I know, this is supposed to be a sequal of a successful social media campaign. But – do you want your audience to remember the cool dog and the Beetle, or do you want them to remember Darth Vader again and again and again?

Your message could have been sharper, Volkswagen!

All in all, I think this is a great ad and the fact that Volkswagen launched it on YouTube beforehand shows once more the absolute reign of social media in today’s world of advertising.

What do you think? Here’s Volkswagen’s Super Bowl ad 2012…