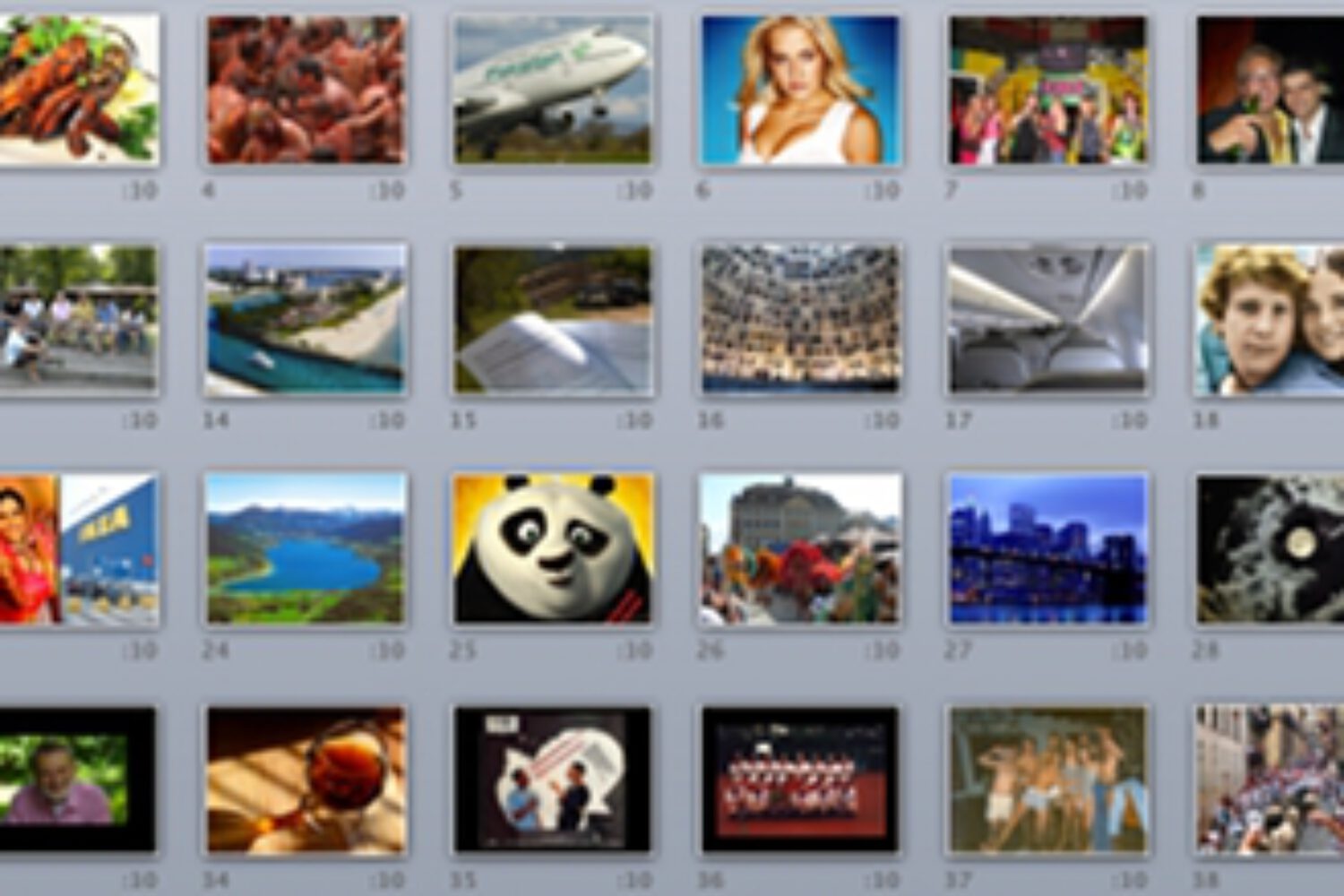 On October 23 2012 I turned 39. A special day, which was even more special because it coincided with our Toastmasters meeting. A good opportunity to give a speech from my Advanced Manual Humorously Speaking, I thought. Since many people like to say that they turn twenty-five plus ten, I decided to call the speech Forty minus one.

For days I struggled to come up with a punchy idea for that speech. My creativity had taken a holiday. Then I thought about ways to play around with the number 39. Somehow Powerpoint karaoke came to my mind. Suddenly I saw the light: Forty minus one experiences of my life, forty minus one stories, forty minus one full screen images. My life as a puzzle with 39 pieces.

In a first step, I opened Excel and collected striking experiences of my life in title form. Our brain only needs one word to make up the full story. After I had collected 45 titles in the A column I stopped and got rid of the six lamer ducks of the list.

In the B column I then rated all experiences based on an emotional scale from -3 (sadness) to +3 (happiness/humor).

It was supposed to be a humorous speech. Yet, loaded with 39 mini stories I didn’t want to miss out on the great chance to create an emotional rollercoaster ride. Once I’d rated them all I shaped the flow of content distributing the top scorers (+3) well along the speech. The rest I filled up randomly and non-chronologically.

Once I had the flow of experiences I searched for 39 corresponding and metaphorical images in Google and pasted them into Powerpoint. Only full screen images. When I had all slides in front of me I made some final adjustments to the order.

Toastmasters’ speeches have time restrictions. This specific speech was supposed to last five to seven minutes. I took the maximum time available – 420 seconds – and divided it by 39. Taking into account that I also needed some time for the opening and closing I chose a 10 second slot for each experience/slide, using automatic transitions, which would force me to stay on the track of time.

Now – how do you tell 39 short stories in seven minutes? I couldn’t think of another way but writing down every word. Less is more and less needs a pen more than a brain. In the end, I almost knew the bits and pieces by heart.

One image, for example, showed a Pakistan International Airlines Boeing 747 lifting off the runway. The corresponding text said: “Flight to New York with PIA. My mom, a heavy Bavarian beer drinker, orders a beer. ‘But, ma’am, this is a Muslim flight!’”

I knew beforehand that the biggest challenge was going to be the overwhelming amount of information presented with sudden turns at excessive speed.

It was tougher than I had pictured it after several rounds of rehearsal. A full room with 82 eyes always makes a difference. The time pressure was incredible and I had expected much more laughter. Laughter drowned in a sea of hasty information. They looked more like a cinematic crowd watching The Silence of the Lambs than a comedian’s audience. 100% attention, expectant eyes – the speech went very well… 75%.

In their feedback, among others, my audience acknowledged the energy, the creativity, the moments of surprise, the humor, the command of the stage, and the body language.

The 25% represented the potential for improvement: Less information, slower pace, smoother transitions, and a more explanatory opening (which I had reduced to the max: “Forty minus one. Forty minus one years. Forty minus one experiences. Are you ready?”)

The experiment was a success. Presenting different, exciting facets of your life with short stories and metaphorical images in a non-chronological way works well. This might be a good approach, for instance, for important anniversary speeches like wedding anniversaries or big birthdays.

The time slot for each experience/slide should be 20 seconds to let the audience breathe and process the information.

The number of slides doesn’t have to equal the number of years – in my case 39. I recommend the intriguing number 21. With 20 seconds per slide your speech will last about seven minutes.

Create your own Powerpoint karaoke for your next big anniversary speech! My audience loved it and your audience will love it too.