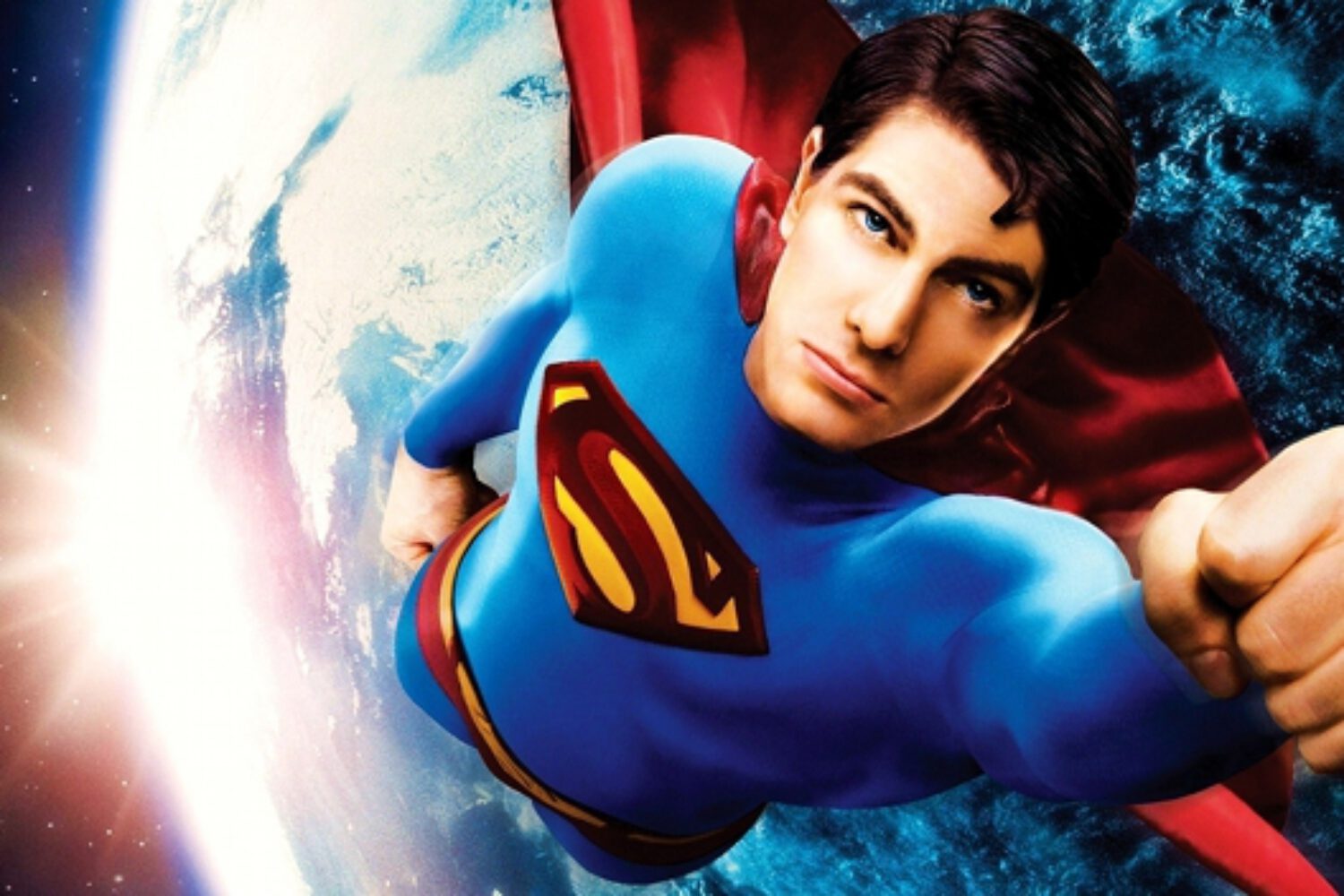 When we see or hear images our brain is capable of building multiple associations. When we speak in public, images, metaphors and similes support our message. They strengthen the emotional appeal (pathos).

Two examples – one with slides, one without.

As part of my “Do you have POWER in your POINT?” training module, an IT product developer from Berlin used one typical PowerPoint slide. Bullet pointed, text-driven. It was a slide about his professional tasks. It read… Maintenance, Expansion, Transparency plus a couple of hyphenated subitems for each of the three main points.

For my alternative slides I used the power of images. Maintenance? A lawn-mower. Expansion? A LEGO collection. Transparency? Norman Foster’s glass dome on top of the German Parliament. 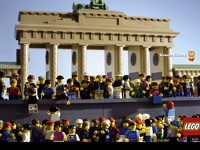 The following day I asked the seminar participants about the three images and what they stood for. No problem. They remembered all three of them.

Now – does it work the same way without showing the corresponding images on slides?

In another seminar on charisma in Geneva I gave it a try. One task for the eight participants was to prepare a speech on motivation. One of the guys spoke about three aspects of motivation – be a role model, set objectives, give feedback.

Imagine eight people speaking. With everyone using three aspects, this makes a total of 24 points. The most intelligent among us can remember seven to eight points. So – what to do? How could that guy have stuck out of the gray mass of content?

I asked the team, Who would be a role model who everyone could easily relate to? After some brainstorming we came up with Superman.

We continued with the concept of objectives. I remarked that, We are in the country of William Tell… – The apple! they yelled.

Finally, feedback. That was the toughest one. A person who gives great constructive feedback is a mentor. A great mentor on the big screen is Gandalf.

The following day I asked the seminar participants about the three images and what they stood for. No problem. They remembered all three of them.

Case proven – You don’t need PowerPoint, Keynote or Prezi to make it into the LTM of your audience. But be aware: alphanumerical data alone won’t make it happen.

You will need Superman, Gandalf and an apple.