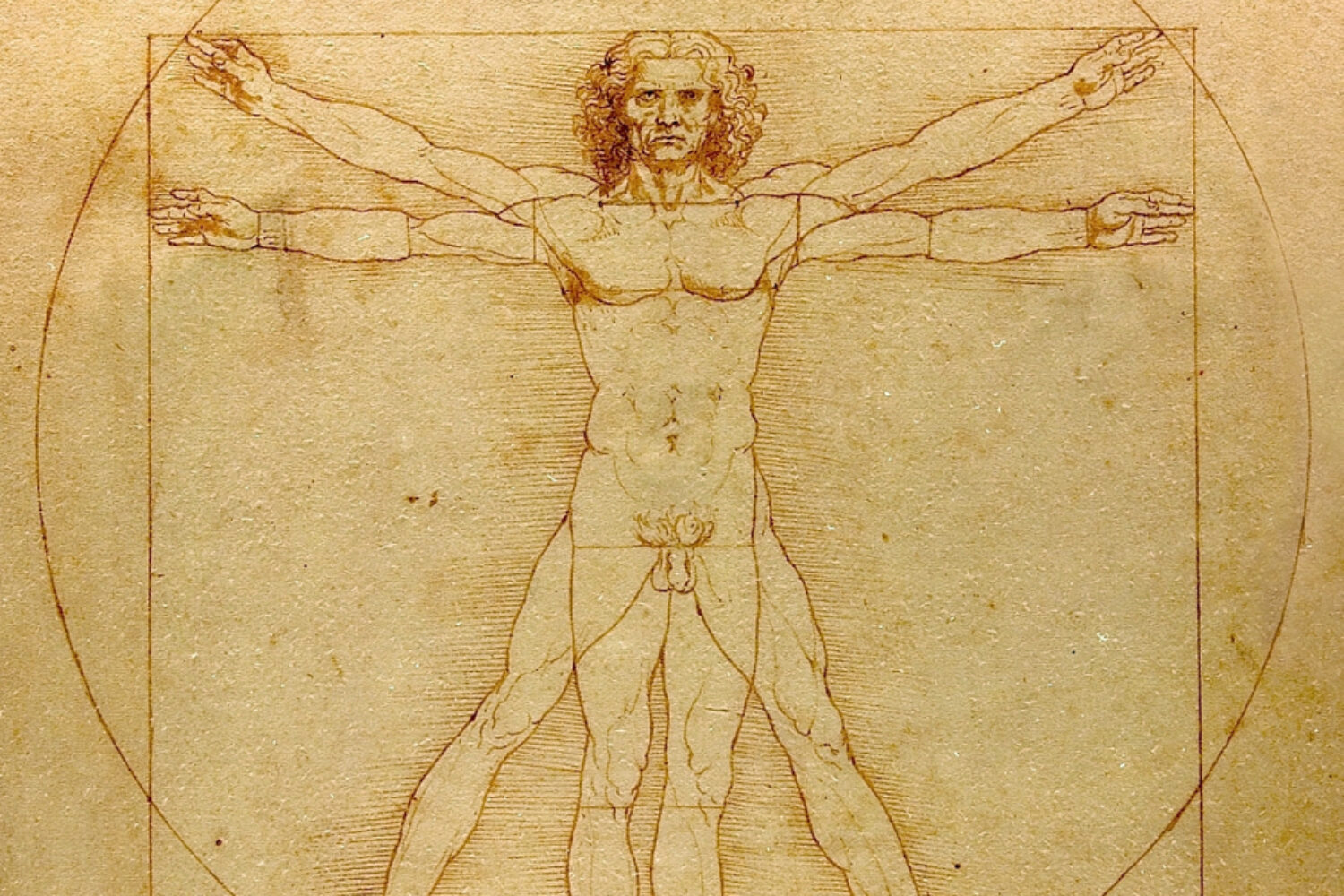 So many comments on public speaking I’ve heard in my life. Mostly with a negative connotation. Comments about fear, comments about nervousness, comments about blackouts. This is, of course, before they walk through the valley of darkness, the trail of tears, the sea of blood.

But once they dove into that sea of blood and swam over to the magical zone of personal growth, that magical zone where self-confidence and self esteem flourish like Red Bull cans, then they have different thoughts, positive thoughts on public speaking.

On February 10 2015, after two days of blood diving, I heard one of the best comments ever. Lucas, a data scientist, a brilliant brain, said, Public speaking is a science!

Public speaking a science? Immortal words coming from a data scientist! Wow, it just blew me away!

And all these elements thrown into a shaker to prepare this one delicious rhetorical cocktail that meets the taste of this one audience… Lucas is right. After all, public speaking IS a science.

Do you want to become a word scientist?

Great news! At Spectacular Speaking, Barcelona 13-14 March 2015, you too can dive deep into the world of word science!