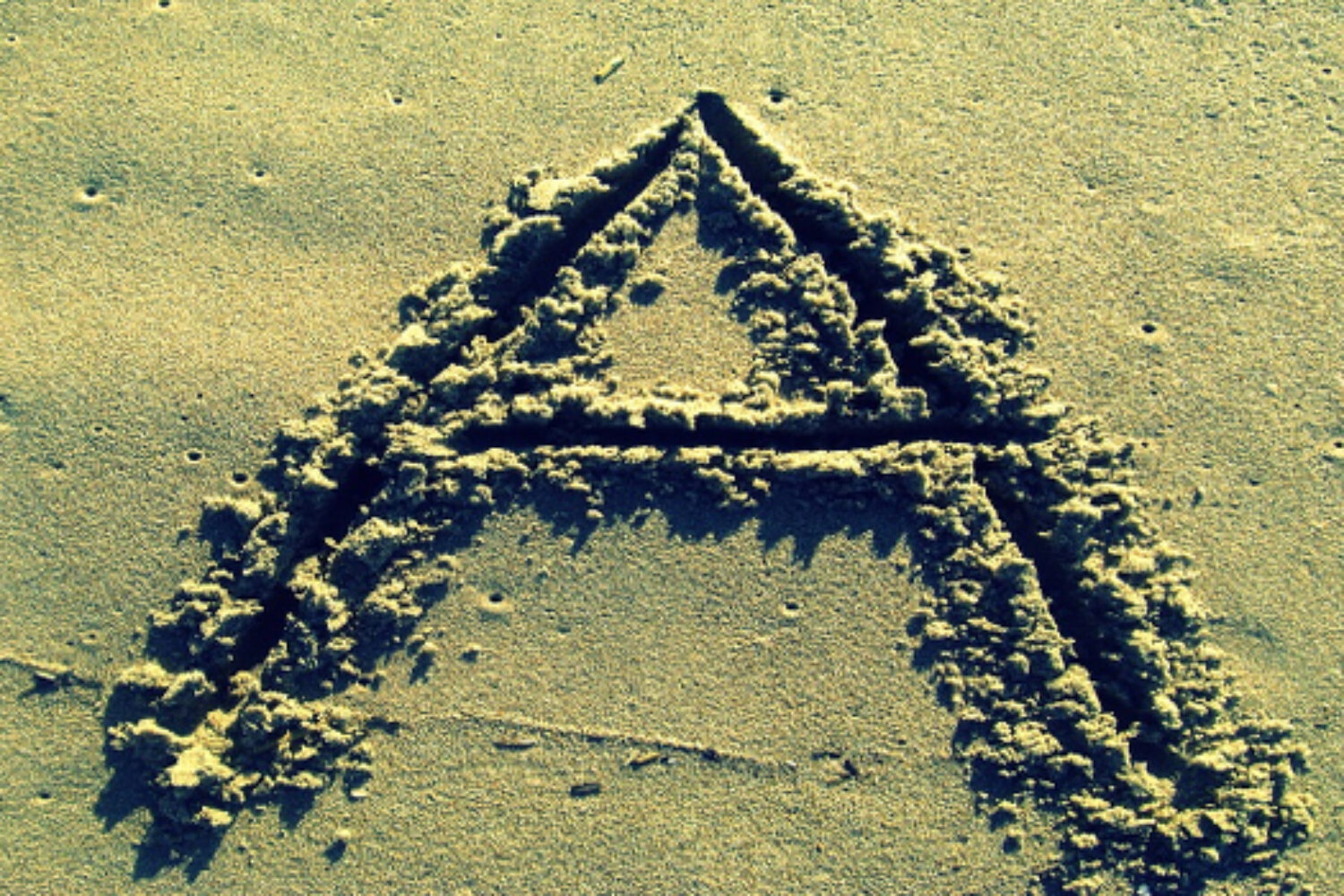 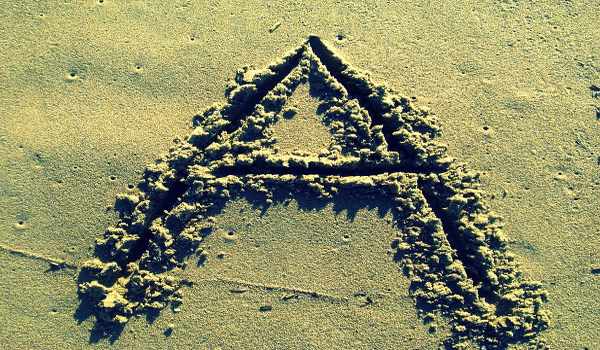 When I look back to my days as a business consultant at KPMG, I remember – above all – my great friend. He was always there for me when I needed him. He listened to me when I was frustrated. He gave me shelter when it was cold. He gave me hope when all hope seemed gone.

When you dedicate more time and effort in life to the art of speaking, you realize one thing very soon: In order to have more power in your point, you don’t need PowerPoint. You need great public speaking skills based on logos (logic), ethos (credibility) and pathos (emotion).

Once I said in a training, You don’t need PowerPoint at all. Aristotle didn’t have PowerPoint either. One of the guys responded, Yeah, but he had a stick and he painted images in the sand! – Exactly, I replied, images!

Keep using slide presentations in the future. They can be extremely powerful, if used in an appropriate way. What I want you to change though is your chip – your chip of order. In the beginning there was the speech. I want you to create your speech first and, in a second step, I want you to complement that speech with slides. This will guarantee that you no longer replace your speech by soulless slides, but complement it with meaningful slides. Then, you add power to your point with PowerPoint.

Yes, you’ll have to add some steps to your presentation creation process, but it’s worth every second, minute or even hour. Persuasion needs preparation. In the beginning there is the speech; PowerPoint comes second: